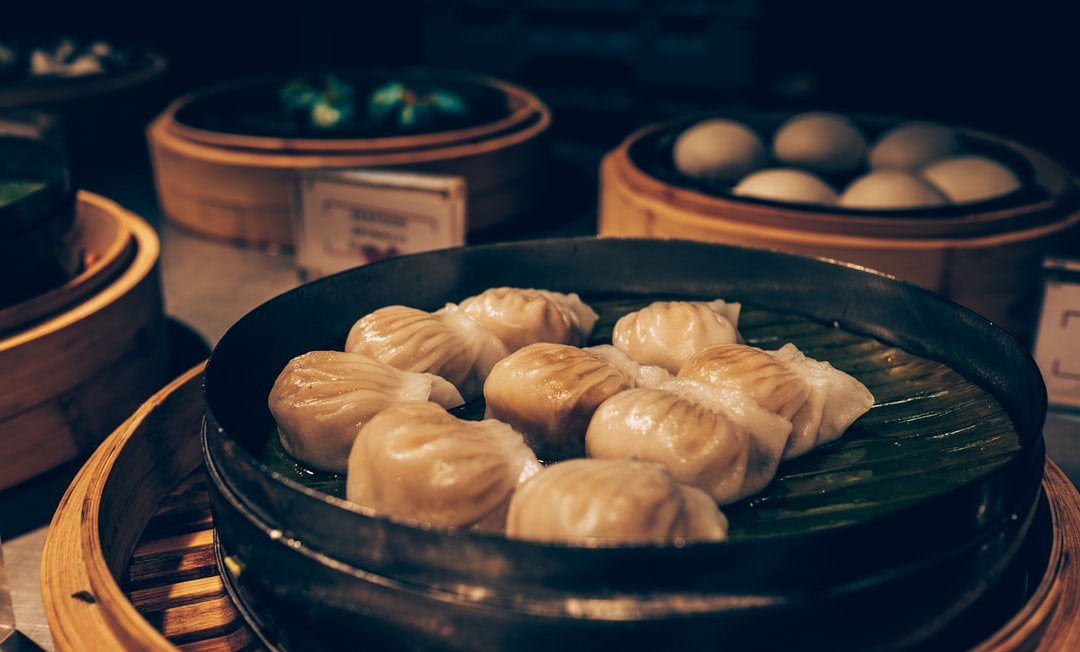 The basic ingredient used in Chinese cuisine is rice. Rice is one of the most commonly used ingredients in Chinese cooking. Chinese dishes always have a large number of rice dishes. Chinese people are fond of rice, and so the Chinese government also encourages the growing of rice. In fact, there is now a field of Chinese culinary study and experiment, called the "rice experimentation" in China.

Unlike western cuisine, Chinese cuisine does not use any sauces to enrich its taste. On the contrary, Chinese cuisine uses such foods as sauces (for fish and seafood), vegetables (for meats and stir fry) and spice(s). The taste of a dish depends on the spices used. Usually the main components of Chinese cuisine are fish, meats and vegetables. Although Chinese people are known for their love for vinegar and chili peppers, they also eat fruits, especially melon.

Chinese people also love their fruits, especially melons, grapes and apples. Unlike westerners, China people do not prefer hard- boiled vegetables (although there are some types of vegetable which are well liked by them), rather they prefer steamed vegetables. They even use chopsticks to eat their foods. They also serve their foods with hot tea (called "hong cha") and ice-cream. This makes Chinese cuisine very different from most types of cuisine, because in Chinese culture, tea and ice-cream never go together! Read more here!

For further info, check the link below: